How Can a Defense Investigator Help Me?

In these times of fierce and costly competition, getting a good defense attorney is essential. These lawyers are experts in their field and have the experience necessary to win your case. You should hire a seasoned professional who is familiar with the various laws and penalties associated with your case. A good lawyer will also be familiar with any mitigating circumstances that may impact your case. He/She can help you determine the best course of action for your case and can give you advice on how to avoid facing the same charges again. 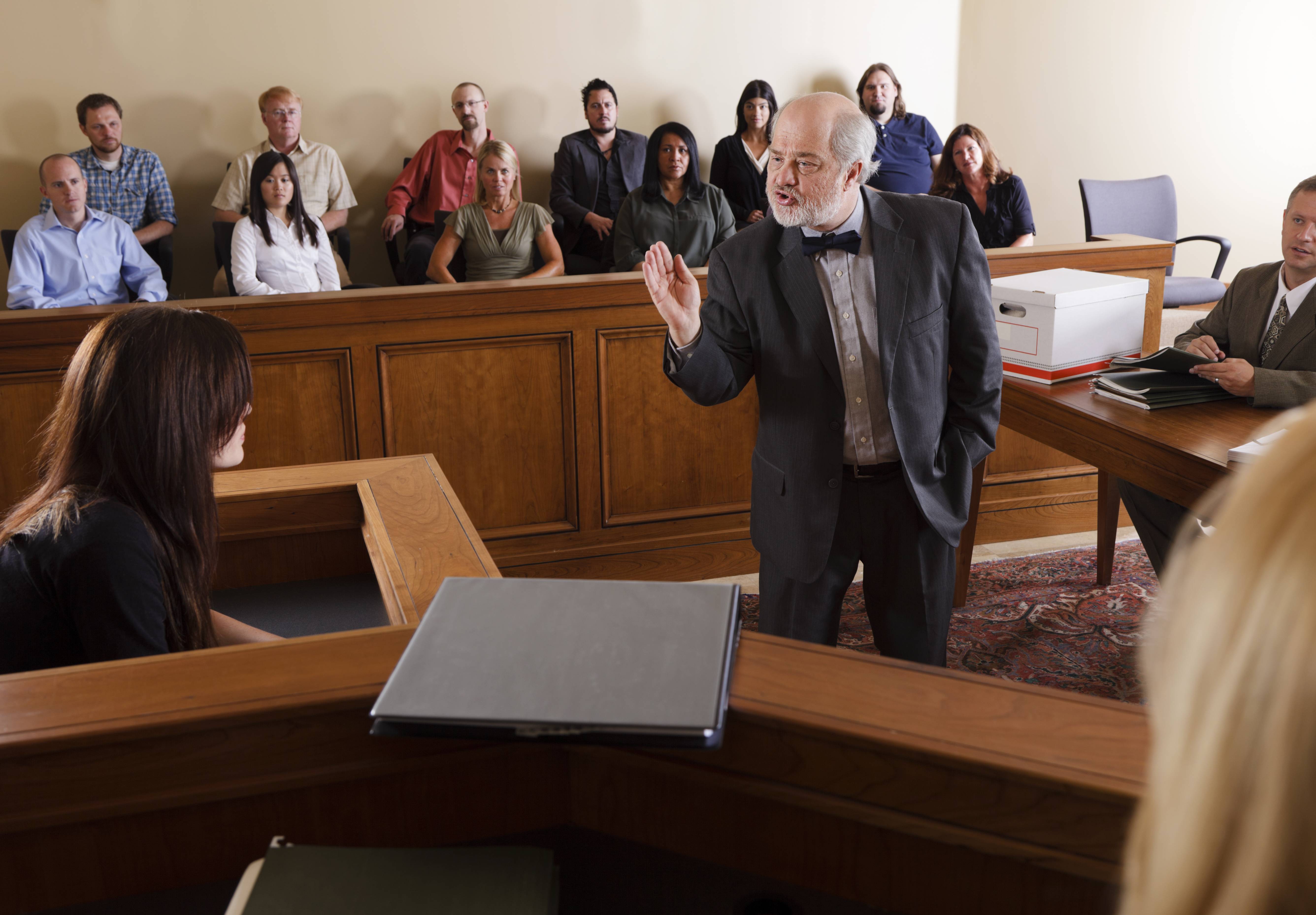 Let’s say you have been charged with driving under the influence. The officer who arrested you has taken reports from his/her cruiser. The investigator goes through these reports with you and analyzes them to determine whether you were indeed intoxicated when you were arrested.

Once the report has been analyzed, the defense investigator will talk to the arresting officer and other arresting officers. He/she will try to use these reports against the prosecutor. These reports will reveal any discrepancies that the officer has noted during your arrest. For instance, if the officer noticed that you had been moving your head suddenly, this could be considered evidence that you were not really drunk. This evidence could save you a conviction if presented at trial.

Another advantage of hiring a skilled defense investigator is that he/she will provide inside information about how the case was handled by law enforcement officials before they testify in court. A lot of times, witnesses will change their stories or call authorities on their own, only to find that the charges against them are far more serious than they originally thought. By having a firsthand look at how the case was handled by the cops, a defense attorney will know whether or not his client is being treated fairly. This will go a long way towards getting his/her client released. A dishonest officer can cause serious lasting damage to a case, so getting all of the facts up front will go a long way toward winning your freedom.

For example, if you are being charged with vehicular manslaughter because your friend ran a red light, your defense investigator will have the knowledge to challenge this charge. Did your friend intentionally try to kill you? Was he under the influence at the time? Was he acting recklessly when he crossed the street?

A skilled DUI defense investigator will be able to help you in many different ways, so regardless of what the offense is, you should have no problem getting an acquittal or avoiding a long and expensive trial. You might also have to face sentencing in a criminal court, which is where an investigator would most definitely come in handy. If you’ve already been charged with a crime, you need to hire an investigator as soon as possible. The sooner you get started, the sooner you’ll be on your way to freedom.