Working as a surveillance investigator for his employer or investigative services agencies, surveillance investigators operate with their employers to collect information for investigations, to draw conclusions based on their findings, and to review evidence for possible legal action. This job entails collecting evidence from people of interest, arranging travel to their location to film and photograph them, and taking all of their findings from the legal documents of which they are filed. Surveillance investigators are often privy to the inner workings of corporations, especially the upper echelon management. They may spend long hours watching a suspicious employee for signs of disloyalty or inappropriate behavior. They may secretly video tape meetings between executives and their associates, or observe their homes and offices for similar behavior. 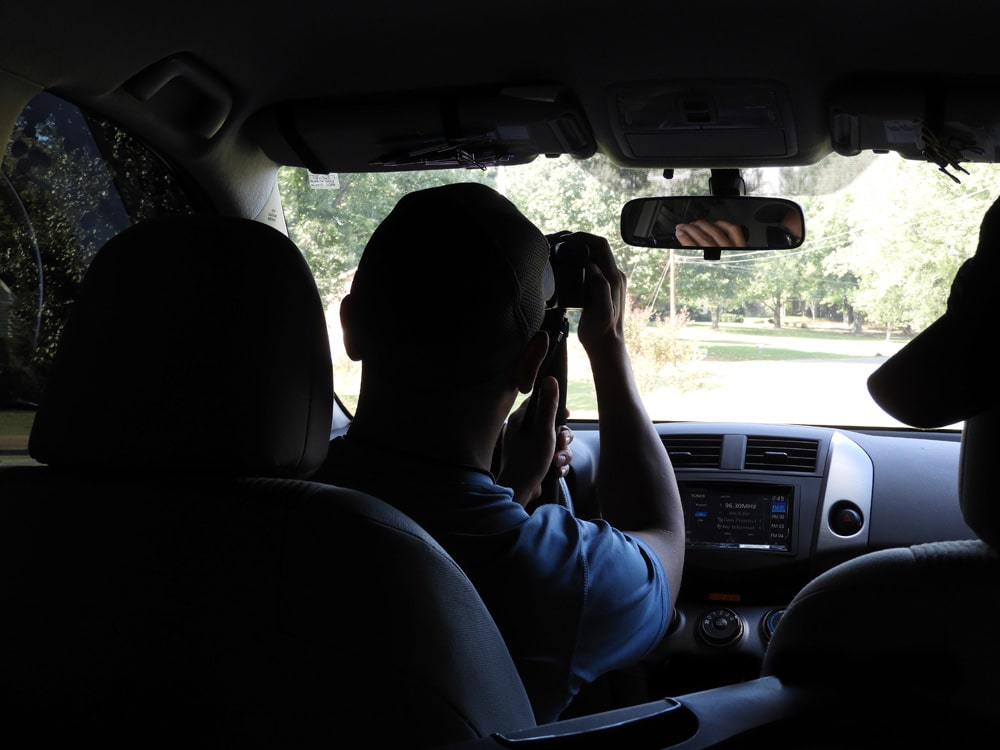 As the name suggests, these investigators are responsible for tracking down hackers and other cyber criminals. For example, say you want to track down a person who is illegally downloading music and movies from unauthorized sites. If you use a standard computer network investigation technique such as email search and trace, chances are that you may not be successful in finding out who is doing this.