Reasons to Hire a Private Investigator

Surveillance Investigators is professional investigators that follow a case and report their findings to a specific Lawyer. By utilising private detectives, you can remain anonymous during the entire process of uncovering the facts about your partner. However, if one is unsuccessful and seeks to uncover evidence, it can turn fatal to your relationship. Professional investigators will always do the best work for you by employing all necessary resources and tools to ensure they have the job done the best way. 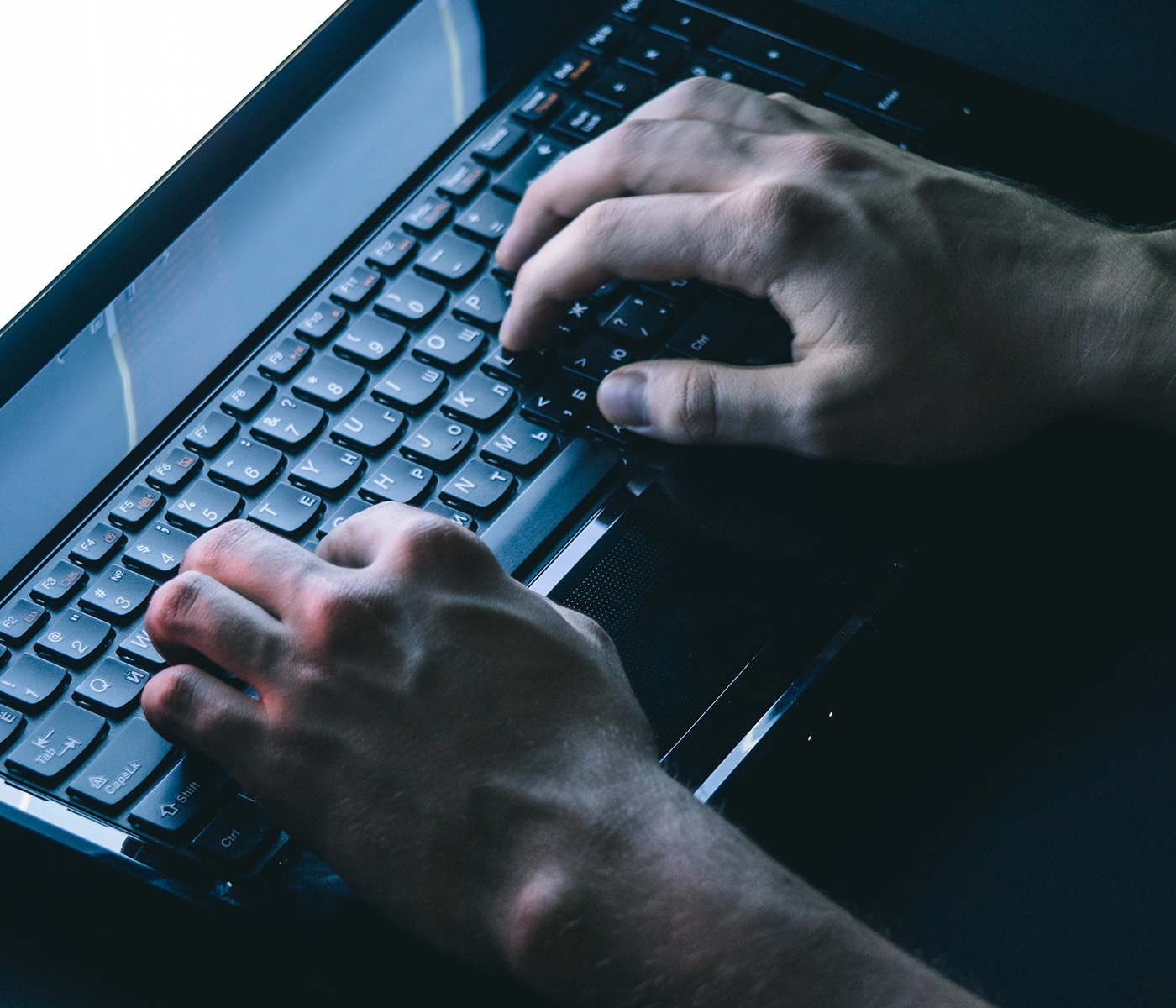 There are many professional surveillance investigators that only record video and audio. These kinds of investigators can often be seen as “private eye” professionals. They frequently search for testimonies and evidence using video cameras and digital recording equipment. A good example of this would be if a suspect were to rob a bank, and the criminal escaped with the bank’s money. Surveillance investigators may track the criminal and then recover the evidence from a computer hard drive that was stolen.

Drug use is another huge reason private investigators are needed. Allowing drug use in the workplace can cause serious problems for the company and employees. Employees can create safety hazards for co-workers and can also create a negative image for the company. Some employers have found it necessary to suspend or terminate individuals who are suspected of drug use. Many private investigators specialize in drug surveillance investigations.