What Is a Private Investigator? 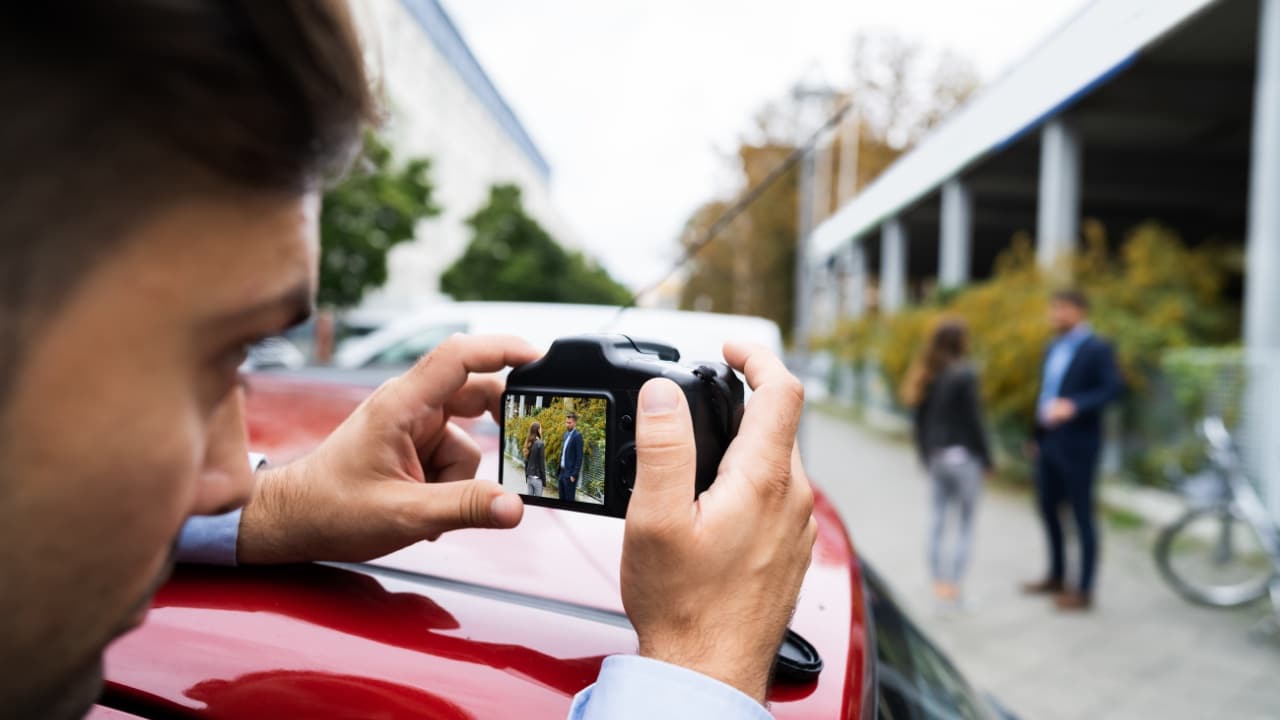 There are many things that a private detective will do for a case. They will first gather information and then conduct an interview with the client. This will entail gathering information about the person such as age, sex, height, weight, eye color, hair color, education, background, and any other information that might be useful in the case. Next, the investigator will gather any financial or personal data that is pertinent such as credit card bills, bank accounts, telephone numbers, and driver license or vehicle registration numbers. Then, he will formulate a plan to gather information that is pertinent and conduct surveillance on the suspect.

Private detectives are also expected to have good writing skills and the ability to gather intelligence and information. Some private detectives will work independently, while others work as part of a team. Most investigators start out as interns under another private detective agency. After gaining enough work experience and working successfully in the internship program, many private detectives choose to go freelance, which means they recruit their own staff or work under a larger agency. This is the best way to gain experience and start your own agency.

Private detectives have the knowledge of how to gather information and build cases from interviews, searches, and memory. This skill is an important element in the line of work they choose. Because of this, private investigators may be called upon to testify about a number of different scenarios. A prime example is the case of missing persons, which involves working to locate long-lost loved ones. Another area of expertise for a private investigator may involve investigating crimes against children, which may include investigating a child sexual abuse case, tracking down a missing kid, or assisting in the recovery of a child who went missing.